One of New Zealand's finest mid century modern homes is for sale.

Hiding at the end of a quiet Christchurch cul-de-sac is a little-known jewel of New Zealand modernism - the Fletcher House - a collaboration between one of the country's pioneering modern architects and a cultured client with big ambition and deep pockets.

John Fletcher was a director of New Zealand's largest construction company and along with his friend and collaborator, architect Humphrey Hall, Fletcher set out to create a work of art - a personal expression of his belief in the crafts of building and architecture.

The house is heavily indebted to Frank Lloyd Wright and his Usonian homes - efficient, low-slung single-storey structures that favoured open-plan living, natural materials and intricate construction details. It is a no-expense-spared masterpiece of domestic design in remarkably untouched condition.

Architecture is man's great sense of himself embodied in a world of his own making. 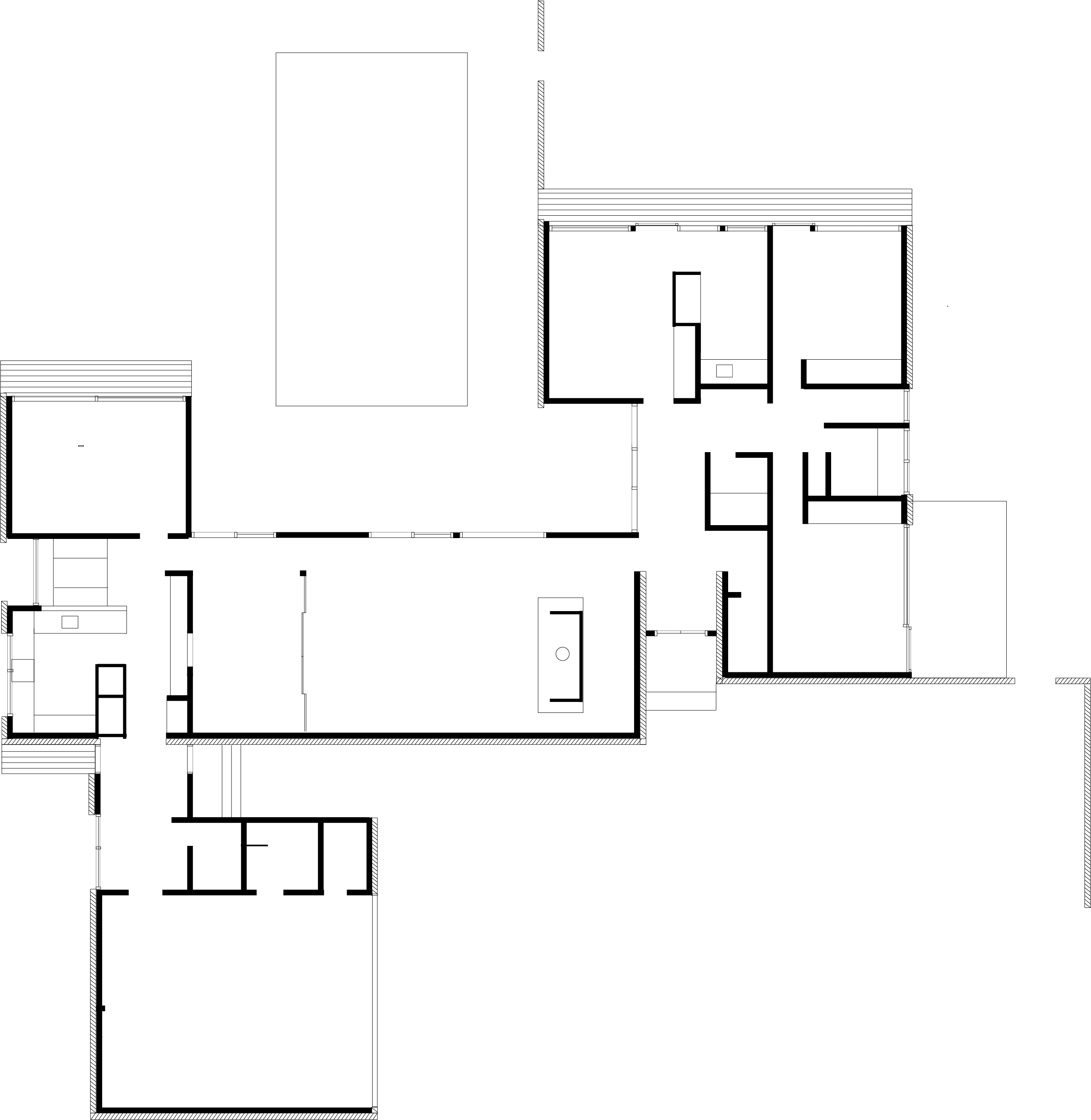